NewsNewsTHE STORY OF GIOVANNI AND THE JOURNEY TO BRING PASTA OUT OF ITALY!

Giovanni had a passion for flour when he was very young. In 1950, he and his brothers opened a bakery in San Giovanni di Lupatoto. Years later, when people started working outside the home, they didn’t have much time for the dough, then Giovanni thought about home delivery. And his very first investment was in his bicycle so he could take his bread anywhere.
On March 28, 1962, Pastificio Rana officially opened its doors. With the support of local engineers and mechanics, Giovanni designed and developed new equipment to address the challenge of the growing demand for pasta. The expense was not easy to sustain, but the results spoke for them: production rises from fifteen kilograms of tortellini an hour to hundreds of kilograms an hour….
In 1971, he found a new location for himself and the factory. Not only did the business grow, but so did Giovanni’s ambitions. He knew he needed to find a new way to bring pasta to people who didn’t even know it existed.
In a few years, his American dream came true… even bigger!
The first factory in Chicago and the first restaurants in New York, in the fascinating streets of Chelsea Market, both opened.
What are you waiting for?
Dine with Rana!
Rigorously selected ingredients such as eggs from free-range farms, colorless natural powder, and produced recipes that respect the tradition, Giovanni Rana pasta like tagliatelle, spaghetti, ravioli, tortelloni, and gnocchi will give you truly Italian flavor dishes.
Now available at all Annam Gourmet stores, don’t miss out! 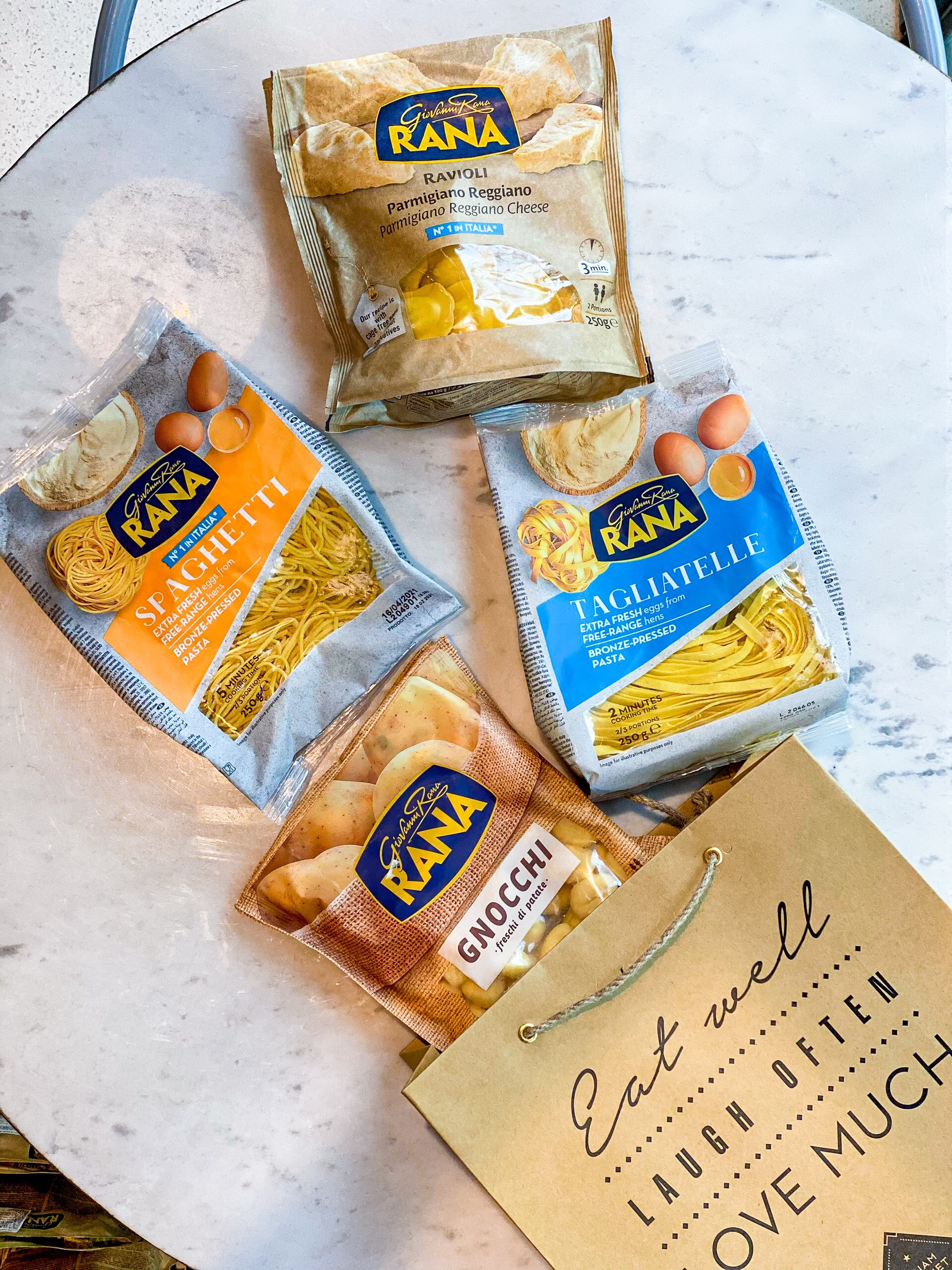 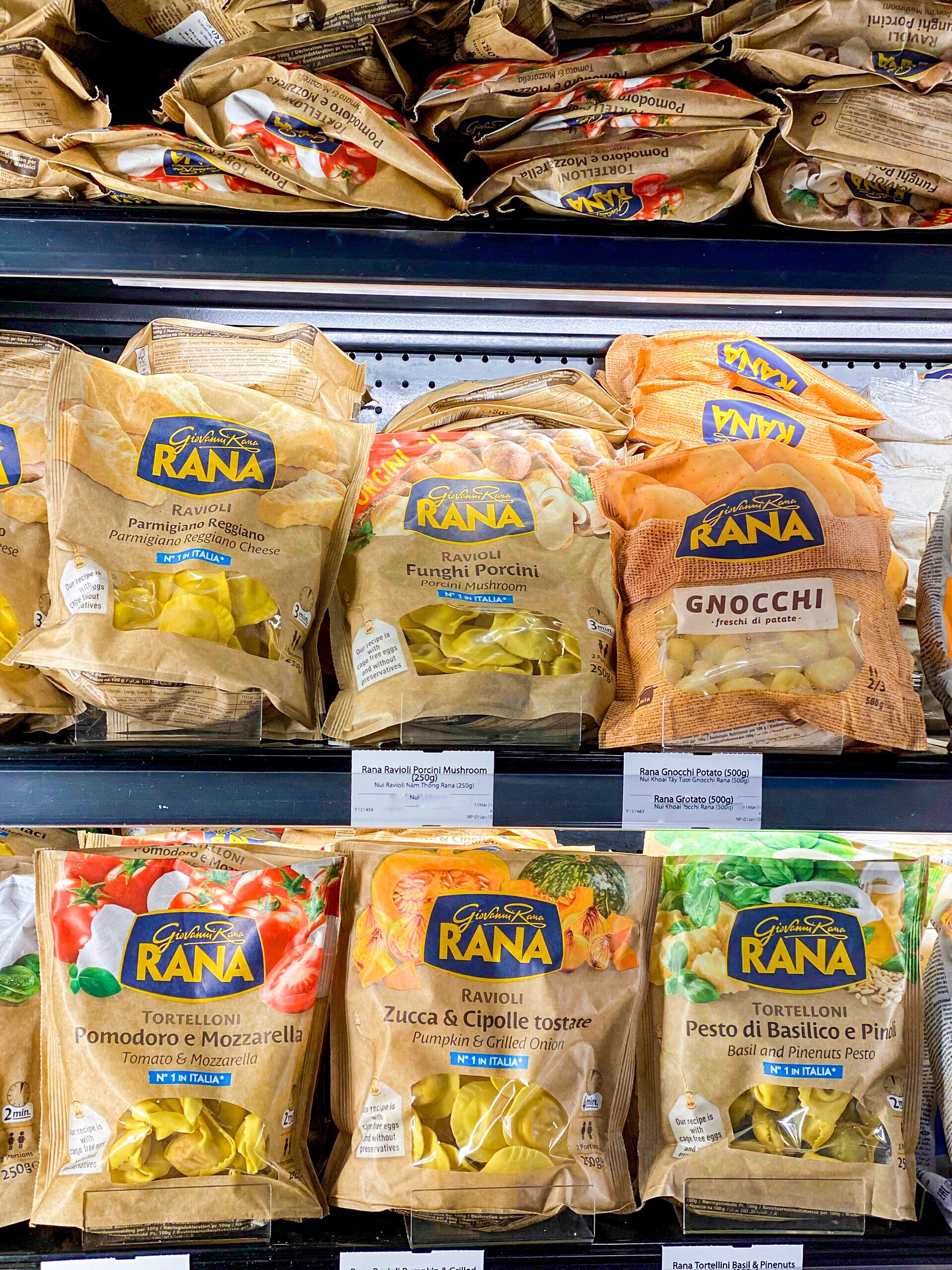 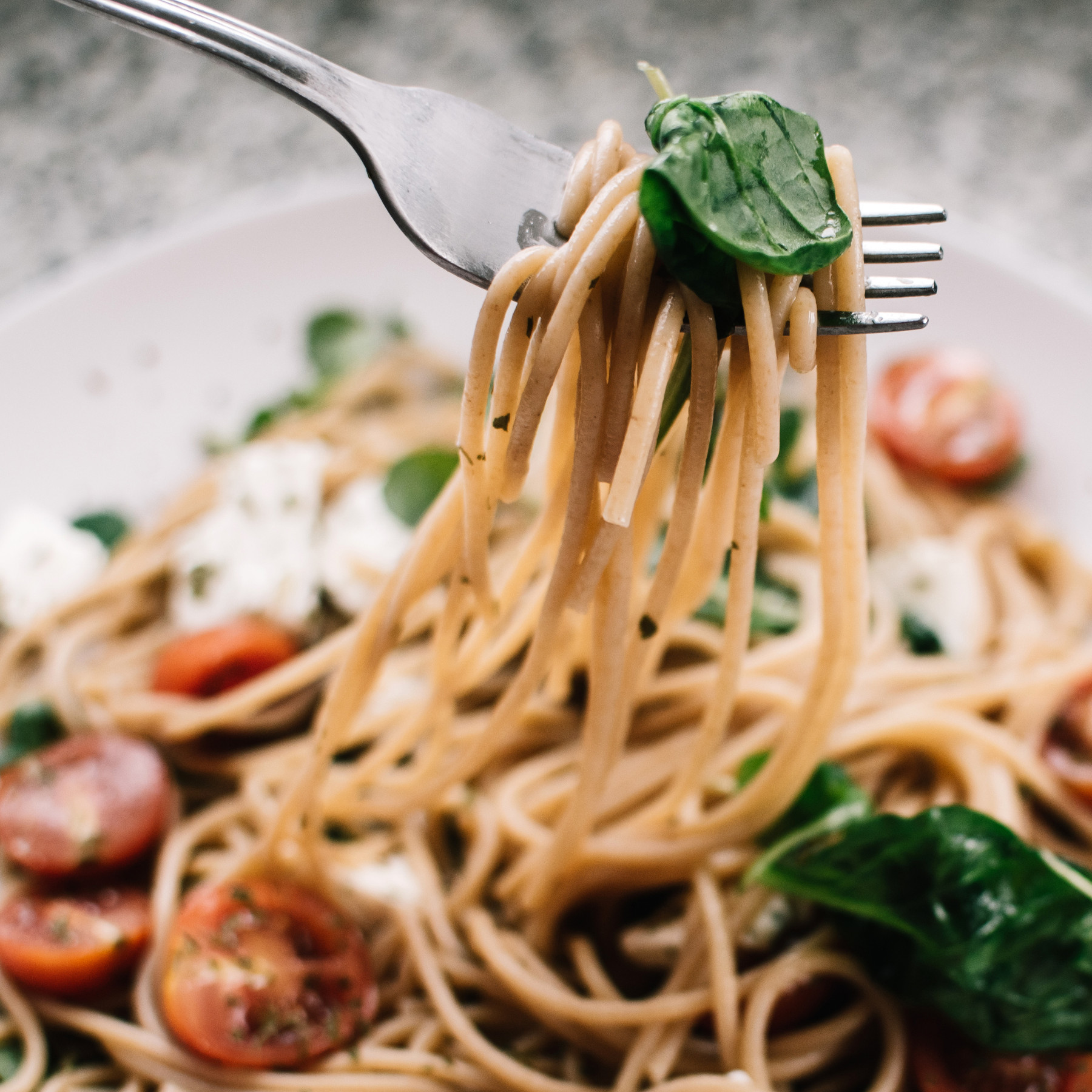 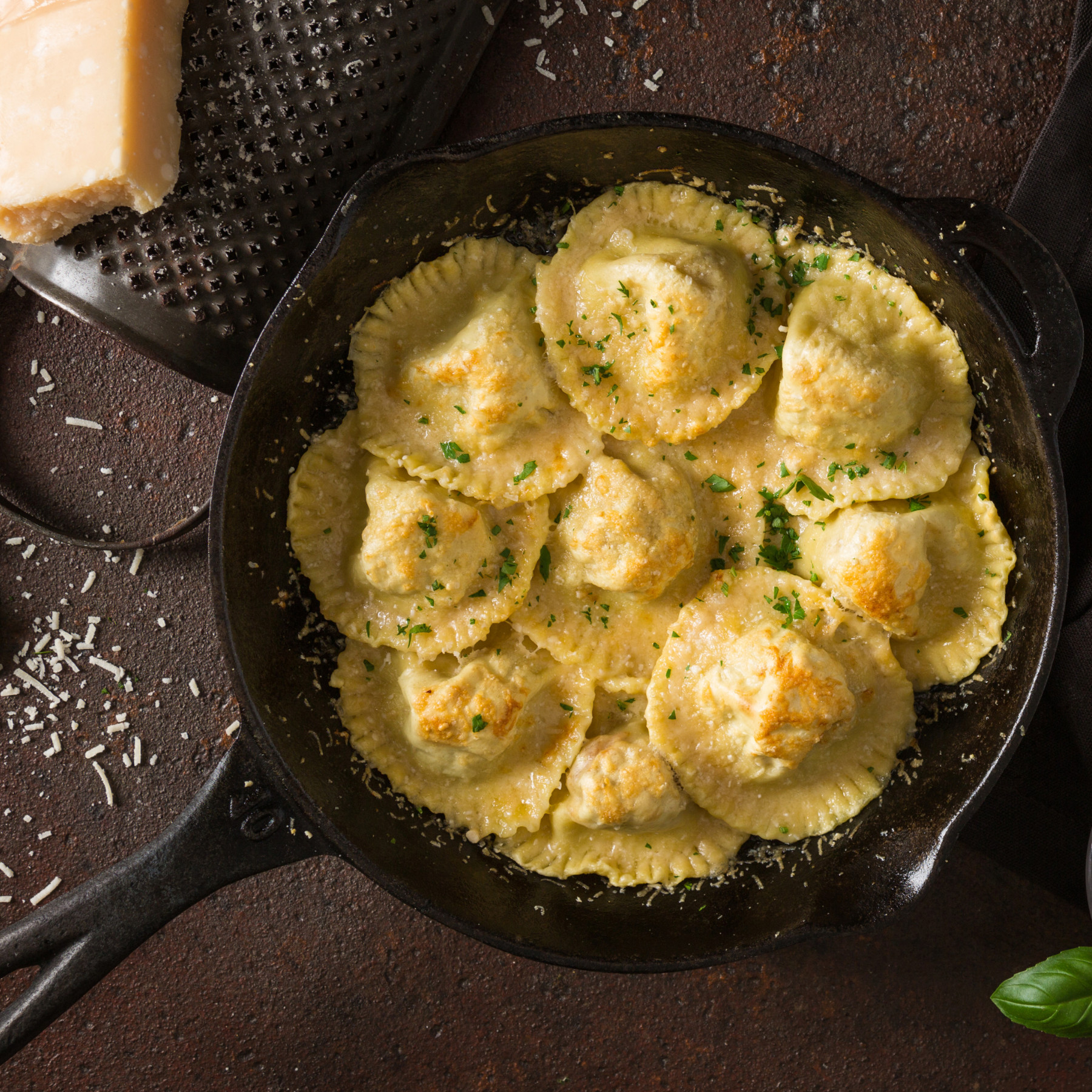